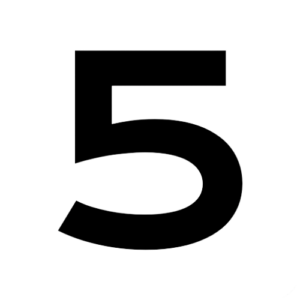 and his many hobbies

Ever wondered what happened after Doc. Brown went away in Back to the Future – Part III? Well apparently I had a game in my backlog called Back to the Future: The Game by Telltale Games which does exactly that. It picks up after Part III and continues the adventures of Marty and Doc.

I’ve played it using the extra hints turned on, since I just wanted to experience it as a nice movie like game, sipping some juice and taking the story in. Completing the 5 episodes will take you around 2 hours each, so a full day of gaming (or perhaps a weekend) and you can experience what is essentially Back to the Future – Part IV.

The game uses many of the original actors and locations, but not Michael J. Fox, whose role was filled by A.J. Locascio who – in my opinion – did an excellent job. However when I finally finished the last episode, it did put a smile on my face seeing that Michael was part of the final episode.

So if you are looking for a nice interactive like movie game and really want to know what happens after Part III, this game is really worth your time.